Artcodes for The Royal Marsden Hospital

Earlier this year I worked alongside young people at the Royal Marsden in Sutton. Emily (from Artcodes) had been in touch with me last year to discuss the possibility of creating some encoded illustrations to help produce support materials for individuals requiring cancer treatment for the hospital and in January I had my first meeting to kickstart my part in the project.

The idea of this project was to use their experiences to create resources, such as leaflets or internet pages, that could be used to tell their story and offer advice and support for patients, their families and their friends. Each of the young people had written an account of their experience of cancer addressing the challenges as well as the things they found helpful. Their accounts were honest, moving and certainly valuable to share.

The brief seemed quite daunting initially, as it seemed a big responsibility and I was anxious about creating the right visualisations that portrayed the feel and message that was needed. However, once I had met with the young people I would be working with, I came away feeling really positive. They were so welcoming, easy to talk to and already had a fairly good idea of what they were looking for, giving honest feedback which was really helpful.

I had initially created some quite abstract illustrations based on microscopic images of cancer cells and DNA. I had steered away from creating illustrations that were representational and actually looked like cancer cells as I worried that individuals and families of those receiving cancer treatment might want to get away from obvious medical and cancer images. I was concerned about seeming insensitive and my illustrations being too strong. However, after some feedback with the young people, I realised that one of their key goals was to try to get away from being polite. They shared an experience and similar frustration of people being too polite to ask, not wanting to mention the 'C' word, not knowing what to say or how to address the issue. I realised that, while the images could still be colourful and playful, they also just needed to be exactly what they were: illustrations of cancer accounts. 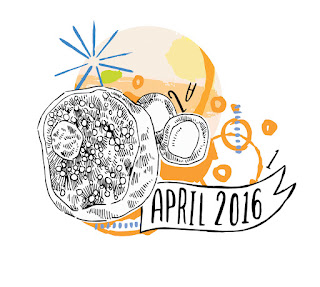 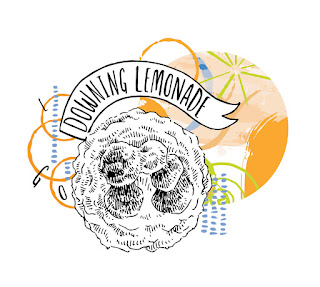 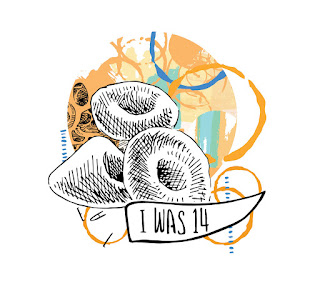 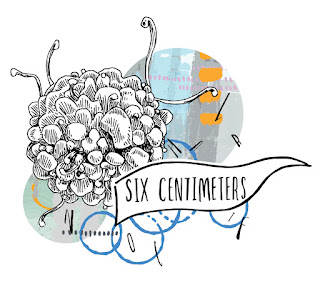 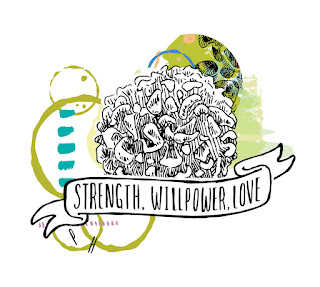 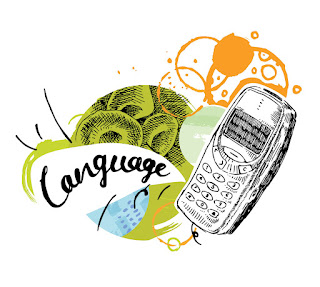 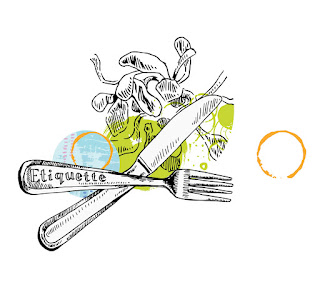 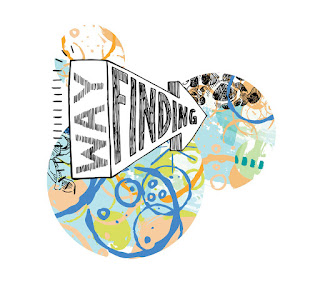 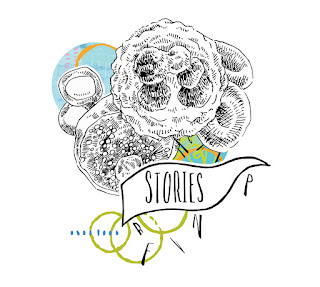