So this is something from quite a while ago...during my first year of university we were given a group project where we just had to go out in london and be creative in anyway we liked. The project was sponsored by Blackberry and each group was given a Blackberry to share and we were asked to use it somehow within our project.
The Blackberrys got us thinking about how phoneboxes have more or less become wasted space as everyone these days has a mobile phone. So we decided to turn a dead space into an art space by decorating a lucky phonebox and also hopefully attracting people once more to step inside it.
We used the Blackberry to set up a facebook page and post updates about the project and photos of the decorated phonebox.
It all went really well on the day. We all met at St Pauls at 6am and a few hours later we had created a paper phonebox which almost every passer by stopped to look at. We even made it into The Evening Standard! 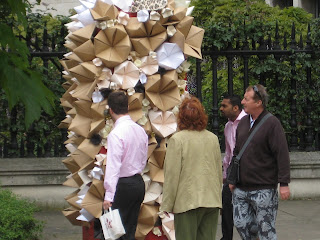 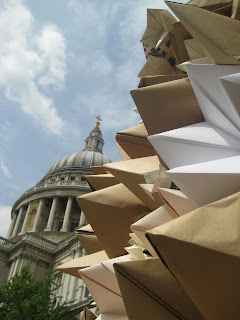 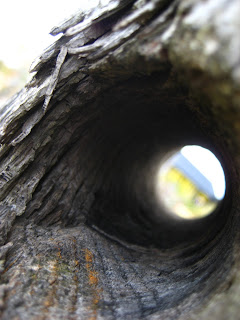 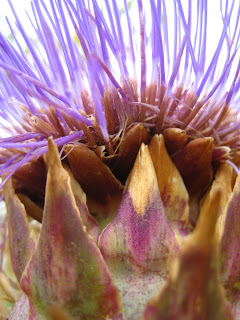 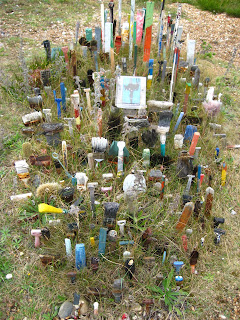 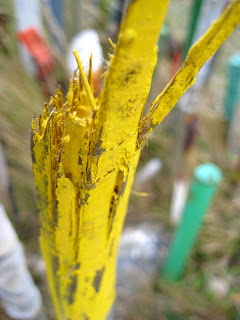 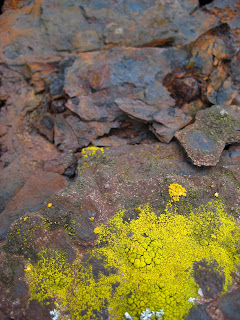 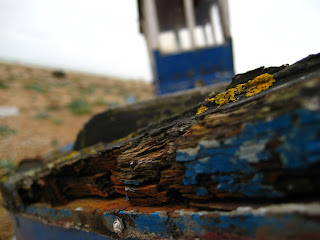 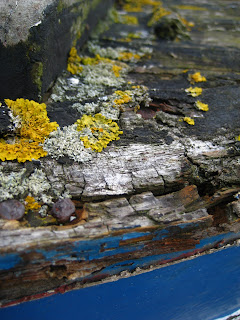 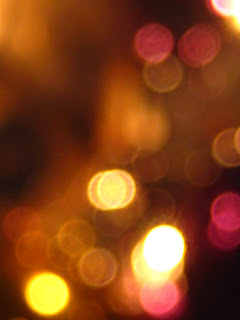 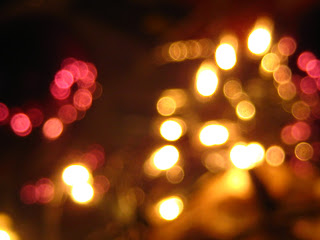